Back to the main page of anvi’o programs and artifacts. 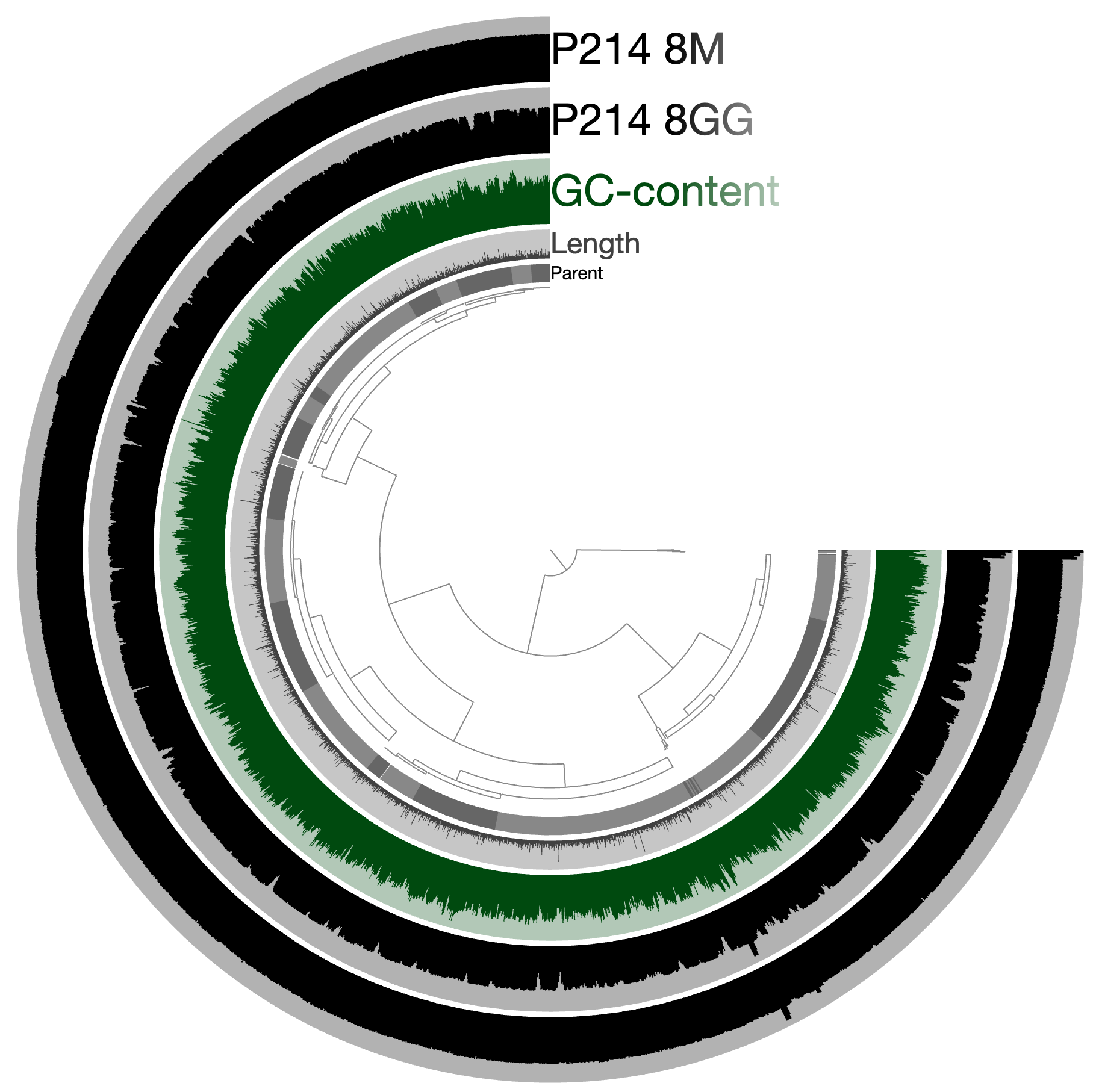 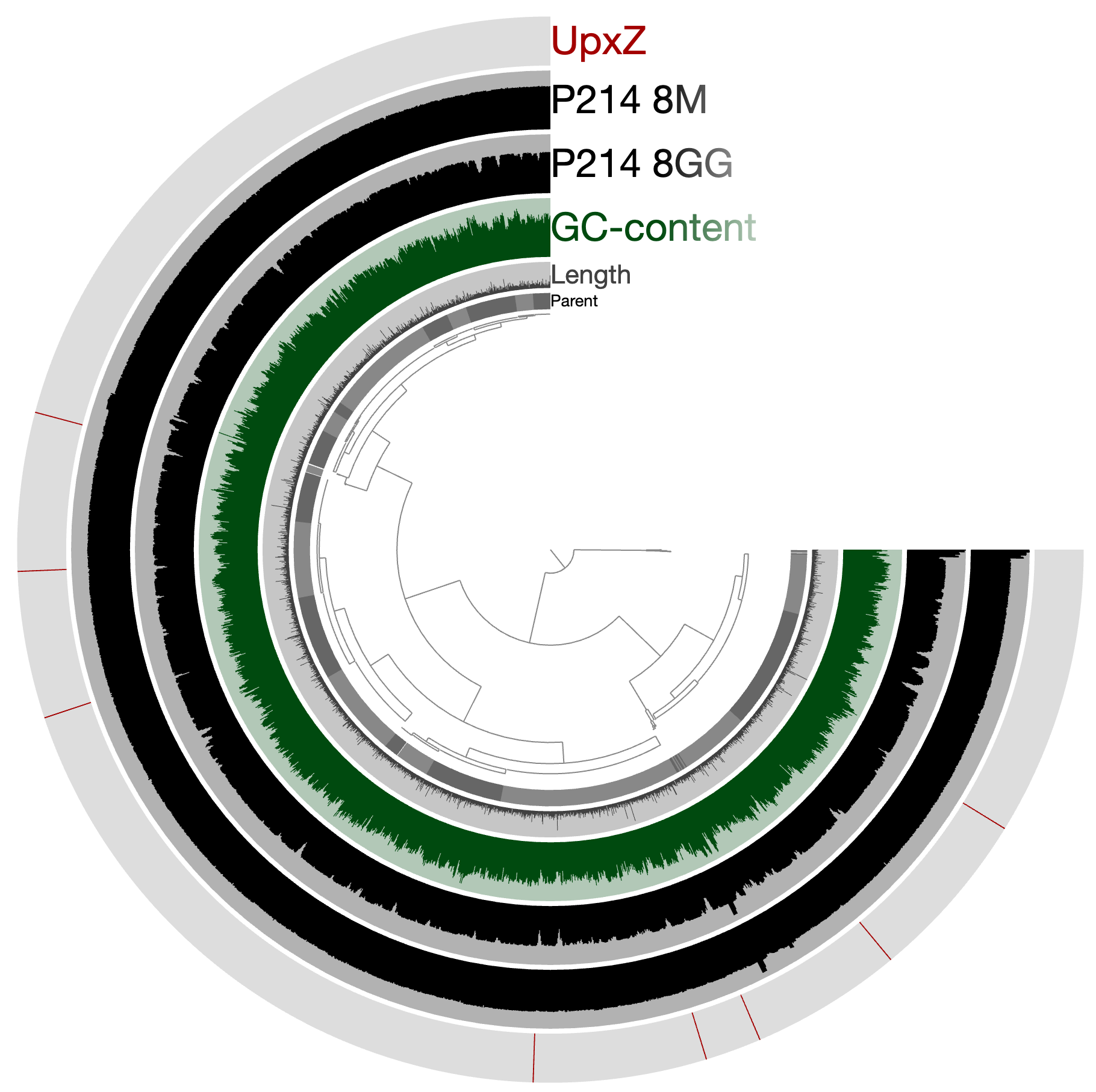